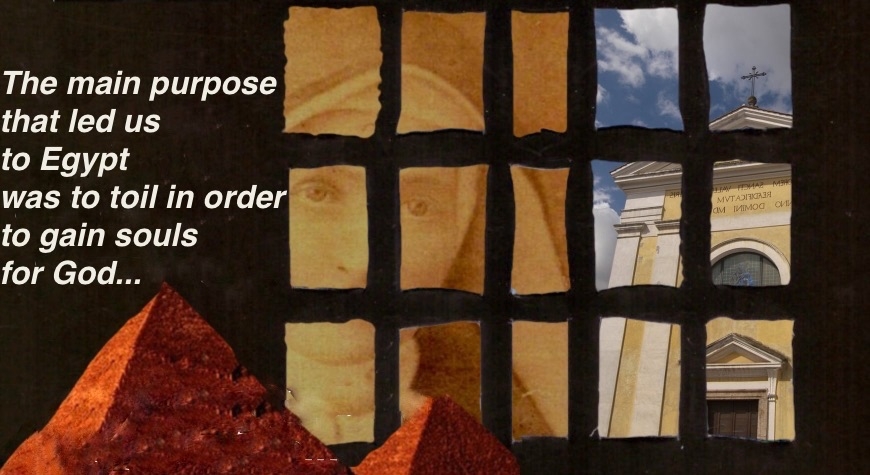 She was born on 9 January 1813 in Giuliano di Roma, raised and educated in the convent S.Chiara della Carità in Ferentino,  she professed her faith in 1830.

It took twenty-four years to this gift to be realized. M. Caterina is a tireless supporter of her communuty. When the apostolic vicar of Egypt suggests to open a house in Cairo, he found them ready to accept.

On 14 September 1859 a group of six missionaries , including M. Caterina, leave to Cairo. Here they help people in need as they can: liberation from slavery, care of abandoned children, religious education…

On 5th July 1868 a pontifical decree made the mission in Cairo independent: a new missionary foundation is born, called Francescane Missionarie d'Egitto, because of M. Caterina's strong  connection  to the spirituality of S. Francesco d'Assisi.

The new foundation spread soon in other countries with God's help. In 1897 it is officially aggregated to the Minor Friars Order and in 1950 it receives a new title:  Suore Francescane Missionarie del Cuore Immacolato di Maria.

More in this category: « GRACES RECEIVED Distance Adoption »
back to top 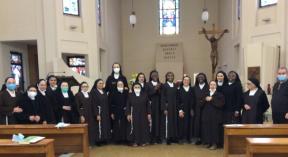 Consecrated life is born and reborn of an encounter with Jesus as he is: poor, chaste and obedient... 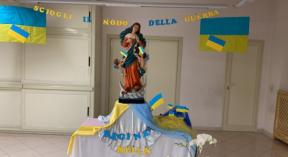 You grow up by learning ... 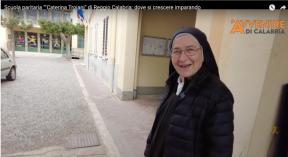 Scuola Caterina Troiani, a training ground for life, once you cross the threshold you immerse yourself in a... 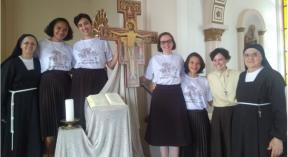 Today 4 postulants in Amparo, Brazil, have decided to embark on their journey of discernment... 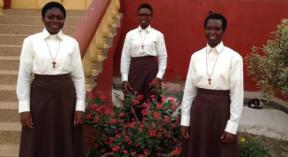 On the day of the feast of the Conversion of St. Paul, the sisters and the church of Tarkwa-Ghana... 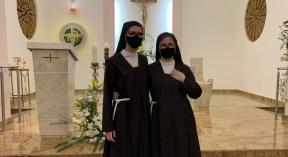 Today our Institute and, in particular, the beloved Brazilian land rejoices with joy for the new shoots...

YOU ARE THE ALPHA AND THE OMEGA ... 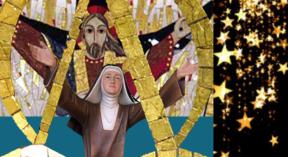 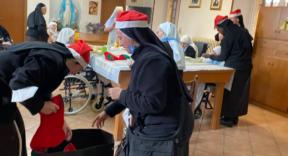 The star that led the Magi on their journey towards the marvelous encounter with the Word of God made flesh ...

Let us prepare the way of the Lord ... 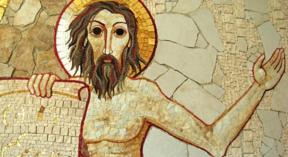 On this second Sunday of Advent, the Word of God calls us to prepare the way of the Lord...

Rise and lift your head ... 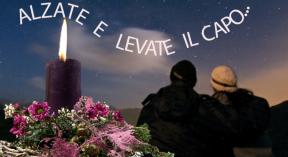 This first Sunday of Advent invites us to raise and raise our heads, these are the two verbs of anti fear ... 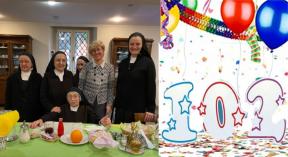 Sunday 21 November 2021 was celebrated in Rome, in the Franciscan Institute in Via Sette Chiese... 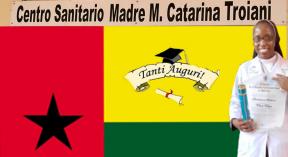 One day filled with so much joy, Sr. M. Paola Waga completed her medical studies at the Cuban University... 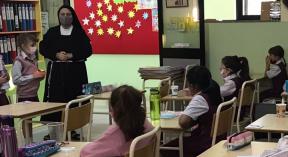 On Monday, 18th October 2021, a worldwide prayer campaign invited us all to join the ‘One Million Children...

A family away from home... 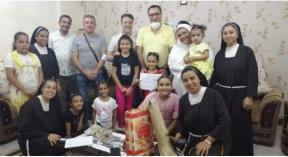 In December 2018, a few days after my arrival in Port Said, Egypt, my colleague and friend Salvatore... 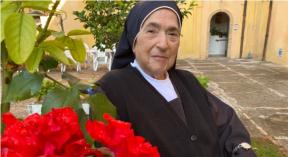 Consecrated persons follow the Lord in a special way and in a prophetic way; are called to render ... 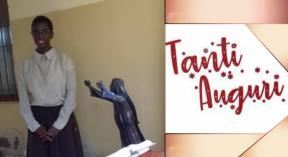 Another great gift for our Congregation: on the day we celebrate the exaltation of the cross... 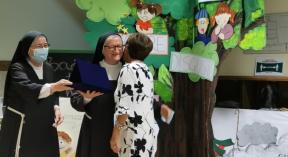 All the sisters of the school teacher Caterina of the Trojan of Reggio Calabria together with the ...

Celebration in Heaven and on earth... 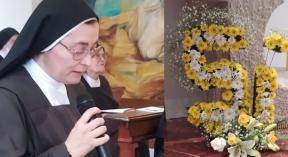 Celebration in Heaven and on earth for this 25th anniversary of religious profession of our dearest ...

Even today God visits us benefiting... 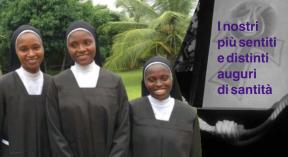 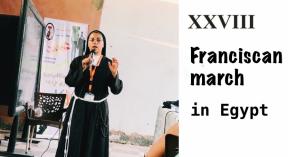 Blessed is she who believed... 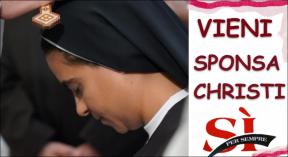 Under the Protection of d Mary ... 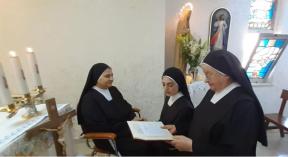 Walk on “…from virtue to virtue…” 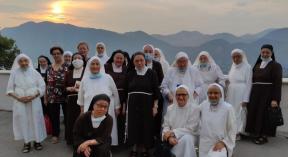 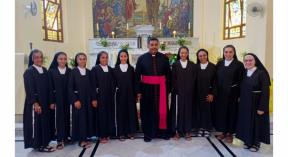 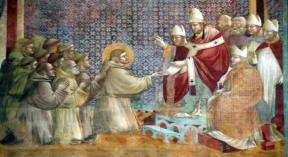 «So that your joy would be complete» 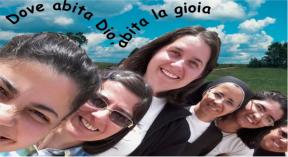 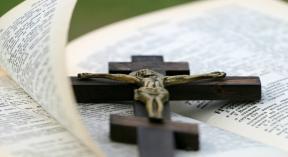 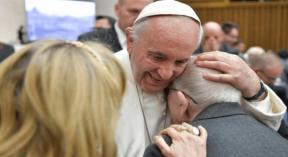 Even when everything seems dark, as during these months of pandemia, the Lord continues to send us angels.